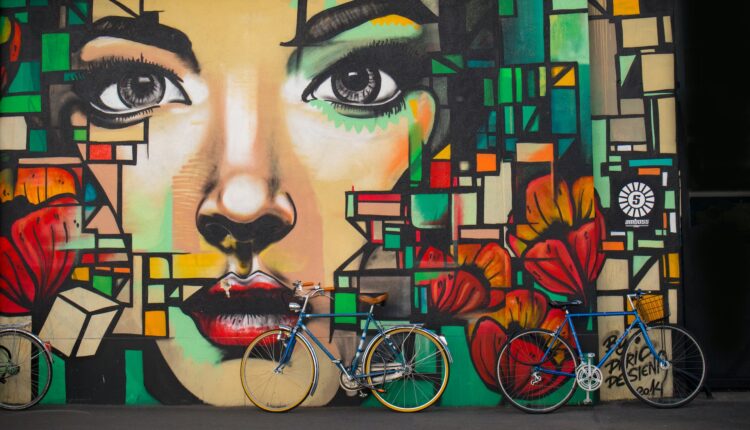 There are so many great anime series out there that it’s hard to narrow it down to just ten. But here are our picks for the top ten anime series of all time.

1. Naruto – This anime series follows the adventures of a young ninja named Naruto as he strives to become the Hokage, the strongest ninja in his village. With its thrilling action, complex characters, and engaging story, Naruto is a must-watch for any anime fan.

2. Fullmetal Alchemist – Fullmetal Alchemist is set in a world where alchemy is a real science. The story follows two brotherss who are trying to find a way to bring their mother back to life. This series is touching, funny, and has some of the best action scenes in any anime.

3. Attack on Titan – Attack on Titan is a dark and intense series about humans fighting against giant creatures called Titans. The action is non-stop and the story will keep you hooked from start to finish.

4. Death Note – Death Note is a psychological thriller that will keep you guessing until the very end. It’s about a student who finds a notebook that allows him to kill anyone whose name is written in it. This series will make you question what you would do if you had that kind of power.

6. Wolf’s Rain – Wolf’s Rain is a beautiful and tragic series about a group of wolves who are searching for a mythological paradise. The wolves must rely on their instincts and each other to survive in a world that doesn’t seem to want them.

7. Samurai Champloo – Samurai Champloo is a hilarious and action-packed series about two samurai who team up to find a young woman. This series has some of the best fight scenes in any anime and is also filled with great music and humor.

8. Naruto Shippuden – The sequel to the original Naruto series, Naruto Shippuden follows the characters as they grow up and face new challenges. The action is just as good as the first series, and the story is even more complex.

9. One Piece – One Piece is an epic adventure about a group of pirates searching for the ultimate treasure. The characters are lovable and the world is fascinating. You’ll be hooked from the very first episode.

10. Parasyte – Parasyte is a horror series about aliens who take over the bodies of humans. It’s dark, suspenseful, and will keep you on the edge of your seat. If you’re looking for a truly eerie anime series, this is the one you want.

There are many different sources that you can use to watchcartoonsonline. Some of the most popular sources are Netflix, Hulu, and Amazon Video.

Fix Your Gadget: How to Restart Your Apple Watch

Samsung Washer Error Code ND – What Does It Mean?