Know Your Celeb: Who is Gabriel Iglesias, His Net Worth, Wide, Children, Movies, and More 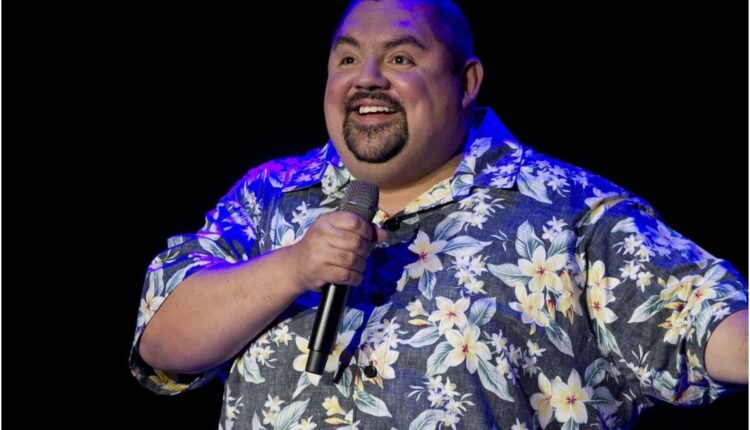 Gabriel Iglesias is an American comedian and actor. He is known for his shows I’m Sorry for What I Said When I Was Hungry and Hot and Fluffy.

Iglesias began his career as a stand-up comedian in 1997. He has since appeared in a number of films and television shows. He has also released several comedy albums, including Hot and Fluffy and I’m Not Fat…I’m Fluffy.

Gabriel Iglesias was born on July 15, 1976 in San Diego, California. His parents, Esther P. Mendez and Jesús Iglesias, had six children in total, with Gabriel being the youngest. Gabriel grew up in different places such as Riverside, Corona, Santa Ana, Baldwin Park, and Compton, due to his mother’s job. He was raised by his mother alone and spent most of his youth in Long Beach.

Iglesias started out working for a cell phone company in Los Angeles before he transitioned into comedy full time in 1997, despite his family’s disapproval. He appeared on the sixth season of the Nickelodeon kid’s sketch comedy series “All That”, with Amanda Bynes and Nick Cannon, in 2000.

Iglesias first gained national attention in 2006 as a contestant on the fourth season of the reality television series “Last Comic Standing”. However, he was disqualified for violating the rules after using a smuggled BlackBerry to communicate with family and friends. In 2007, he landed a role voicing an entire Mexican family for a sixth season episode of the animated comedy “Family Guy” on Fox TV. He also voiced the identical twin characters on a Disney animated series “The Emperor’s New School”.

Gabriel Iglesias’ television series “Gabriel Iglesias Presents Stand Up Revolution” debuted on Comedy Central in 2011 and ran for three seasons before ending in 2014. Iglesias has also landed several appearances in television shows and films such as “Modern Family”, the television show “My Wife and Kids”, “The High Fructose Adventures of Annoying Orange”, “Magic Mike”, and “A Haunted House 2”.

Iglesias has had a successful career voicing characters in animated films, such as “Planes”, “The Nut Job”, and “El Americano: The Movie”. He has also been featured on the reality television series “Fluffy Breaks Even”. In 2019, he played the character of Gabe Iglesias on his own sitcom on Netflix, “Mr. Iglesias”.

Iglesias’ work has been rewarded with several nominations and awards, including the key to the city and the Beacon of H.O.P.E Award.

Iglesias has a long-term girlfriend who he has never revealed the identity of in order to protect her privacy. He also has a son, Frankie. Iglesias was diagnosed with type II diabetes and was given two years to live as said by his doctor. Iglesias shared the struggle to maintain a healthier lifestyle, where he decided to lose weight in order to secure his continued presence in the lives of his loved ones. Gabriel Iglesias’ weight loss regime inspired many.

Iglesias became one of the highest-paid comedians living in 2020 when he earned $21 million from his other ventures. As of today, Gabriel Iglesias has an estimated net worth of $45.8 million.

There are Gabriel Iglesias Netflix specials to explore and watch.

What are Different Types of Stamps and Where are They Used

Your Ultimate Guide: Everything You Need to Know About the Legend Bank