Explaining the Dragon and Tiger Game 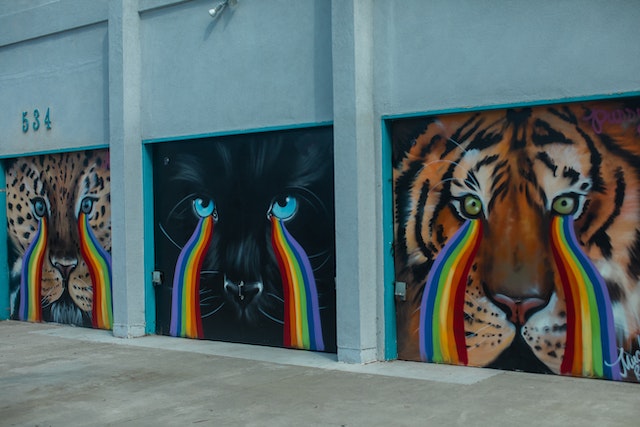 Dragon and Tiger is a common casino game of chance. Plenty of online establishments offer it to their players, although it’s more prevalent in Indian and Chinese providers. It’s not exclusive to those regions, however, as many major websites offer it just the same. It’s exciting and risky enough.

In the Dragon and Tiger game, you place a bet on either dragon or tiger. They are the two sections of the table. The dealer will then deal with a card for both of these options. The card with a bigger value is the one that determines the winning option for the round. It’s just that simple.

It’s a relatively new game that gained favor a few years ago. It’s usually Chinese in aesthetic, but it doesn’t necessarily mean it was created in China. Or that it’s in any way deep-rooted in the region. It’s simply popular enough in East Asia and India that many providers there decide to include it in the roster.

There are some varieties to this game, but they mostly vary in terms of aesthetics, table size, and sectioning. Some also utilize several cards on each round, but these things are the sole initiative of game developers and casinos that host them. There are no widely accepted varieties.

The game has lately become popular on big west-based websites, as well. It provides a fast-paced, simple experience full of thrill and excitement. What’s more, it’s a game of pure chance, in which you can only lean back and trust your fortune. Combine it with the fast speed of these rounds, and it creates an interesting combination.

How to play Dragon and Tiger Game

From the player’s point of view, the gameplay isn’t terribly nuanced. There aren’t many things you can change for good. Here’s how you play, step-by-step:

You win if the value of the card dealt for your option is bigger than that of the other card. You lose if that’s the opposite. But there is also a tie. Typically, the odds for both ‘Dragon’ and ‘Tiger’ are 1:1. and The odds for a tie are 1:10. You can win ten times your wager, but the chances of it are minuscule, and there’s no way of predicting it.

The only tip for playing the game is to keep your bets low, at least initially. The game is very fast-paced, which means you can run through your money very quickly. And, what’s more, it’s simply more entertaining if you continue making the same bets and seeing your number go down, up, and down. Quite relaxing, too.

You can increase your bets gradually or do whatever you want, actually. But considering that the game only has three options (one of which is pretty unlikely) and that the odds don’t really change, it can be a steadily enjoyable experience. That’s what makes D&T so interesting.

This summer, Refresh your Wardrobe with a Trendy Cut-Out Dress.

What are High Concentration CBD Cartridges?