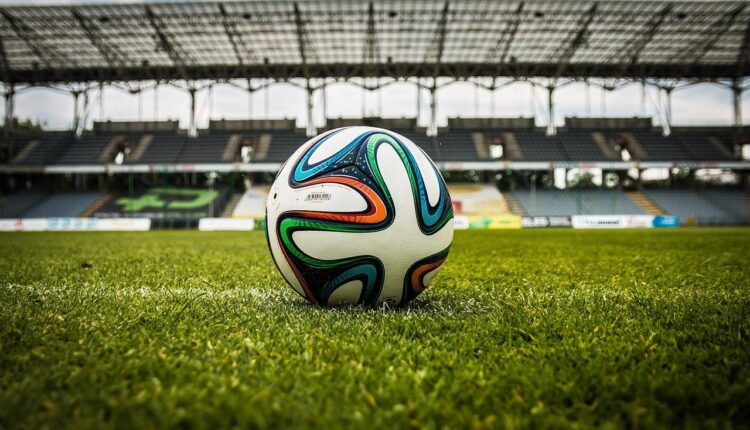 Eastern Europeans are just as crazy about football as their western counterparts. But why? What is it about the game that makes it so attractive to people in the East? And what’s different about it? Read on to learn more!

Eastern European countries have a long and rich history of football fandom. For many, football is more than just a game – it’s a way of life. In Eastern Europe, football has always been considered a sport for the masses. It’s a way for people of all walks of life to come together and share their passion for the beautiful game.

Football first began to take root in Eastern Europe in the late 19th century. At that time, the sport was still very much in its infancy and was largely confined to the upper class. However, as the sport began to grow in popularity, it quickly became adopted by the working class as well. This is perhaps best exemplified by the rise of Dynamo Kiev in Ukraine. Dynamo Kiev was founded by workers from the city’s main factory and quickly became one of the most popular teams in the country.

Today, football is still very much a part of Eastern European culture. Every year, thousands of fans travel to watch their teams compete in the Champions League or Europa League. For many, these trips are a once-in-a-lifetime experience. They provide an opportunity to bond with fellow fans and create memories that will last a lifetime.

Why does football matter in Eastern Europe?

First, football is a way for people in Eastern Europe to connect with the rest of the world. Football is a global game and it is one of the few things that people from different countries can bond over. For example, people from Russia and England may have very different cultures, but they can both enjoy watching and playing football.

Finally, football brings people together. In a region that has been divided by politics and war, football can be a unifying force. For 90 minutes, fans of rival teams can put aside their differences and come together to support their team. This sense of unity is something that is sorely needed in Eastern Europe.

Modern-day problems for the sport

It’s no secret that football is a game with a rich history and tradition. For many people around the world, the sport is a way of life. In Europe, especially Eastern Europe, the love of the game runs deep.

However, modern day problems are threatening the future of football in Eastern Europe. One of the biggest issues is racism. There have been numerous incidents of racist abuse directed at players and fans in recent years. This has led to a decline in attendance at matches and a general feeling of unease around the game.

Another big problem facing football in Eastern Europe is hooliganism. This is when groups of fans engage in violent behavior, often before or after matches. This can make going to games a scary prospect for many people, and again, has led to a decline in attendance.

The solutions to these problems are not easy to find. However, if the love for the game can overcome these obstacles, then there is hope for football in Eastern Europe. It’s also important to note that sports betting in countries like Hungary is extremely popular. Most people check out sites like onlinesportfogadás.com to find a good bookie with fair odds.

Eastern European nations have long been some of the most passionate football fans in the world. In recent years, however, there has been a decline in interest in the sport among young people in many of these countries. This is worrying for the future of the game in the region.

There are a number of reasons for this decline. One is the increasing popularity of other sports, such as basketball and hockey. Another is the economic difficulties faced by many Eastern European countries in recent years.

However, there are also some positive signs for the future of football in Eastern Europe. One is the increasing popularity of the sport among women and girls. Another is the rise of social media, which has made it easier for fans to connect with each other and follow their favourite teams and players.

It is clear that football faces some challenges in Eastern Europe, but there are also reasons to be optimistic about its future.

It is clear that Eastern Europeans have a deep love for the game of football. This can be seen in the way they play, the way they support their teams, and the way they feel about the game. Football is more than just a sport to them; it is a passion. It is something that brings people together and gives them a sense of pride. It is a part of who they are, and it is something that they will always hold dear to their hearts.

The Detailed Guide to Couples’ Massage in NYC: What You Need to Know

Banner Stands – How To Make It Work For Your Business