The persona of Robin Scherbatsky in How I met your mother 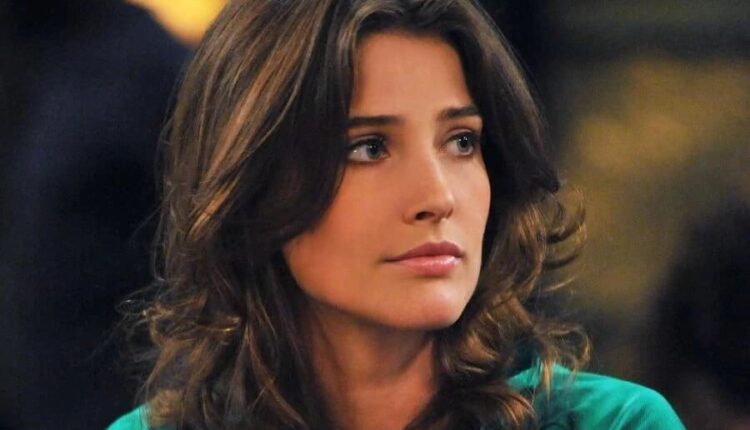 Robin Scherbatsky is one of the main cast members of How I met your mother, which aired the first episode on September 19, 2005, and ended with nine seasons on March 31, 2014. This blog is about Robin Scherbatsky‘s life, relationships, hobbies, outfits, and many more.

Who is Robin Scherbatsky?

Earlier, Robin Scherbatsky renamed herself Robin Sparkles as a stage name to be a pop singer with a hit single named “Let’s Go to the Mall,” who performed in malls for a whole year. Then Robin Scherbatsky was featured on a television show as Robin Sparkles on the Canadian educational children’s show Space Teens. The storyline was like two young girls traveling into space on a stone-shaped spaceship to decode secrets with the help of math.

Robin Scherbatsky again decided to adopt a new screen name, Robin Daggers, to shift her career from teen pop and write an angry dark love song, “P.S. I Love You.”

Robin Scherbatsky moved to New York in 2005, where she became a field news reporter for Metro News 1. But she quit her job to work as a foreign correspondent in Japan. However, she didn’t like the job, so she quit that job too and came back to New York. And hosted a morning show called “Come On, Get Up New York.”

Robin Scherbatsky is the only person who smokes cigars. When she expressed her love for smoking with Barney on a bros night in 2006, he was surprised to know about it.

Robin owns different types of guns; she even carries a handgun in her purse. And when she took Marshall to the gun range, all the gang members got to know Robin’s passion for guns.

Robin Scherbatsky has a total of five dogs, which were gifted to her by her ex-boyfriends. Ted, one of Robin’s ex-boyfriends, told her to get rid of those dogs, so she gave away some of the things and left the dogs to her aunt, who resides on a farm.

Robin Scherbatsky dislikes if somebody gives her nicknames and vice versa.

Robin Scherbatsky– How I met your mother (all 208 episodes).

Robin Scherbatsky- How I met your father (season finale episodes, timing is everything).

Read Here The Best Reddit Personal Finance Threads for You

Master Royale On iPhone: Here’s Everything You Need to Know