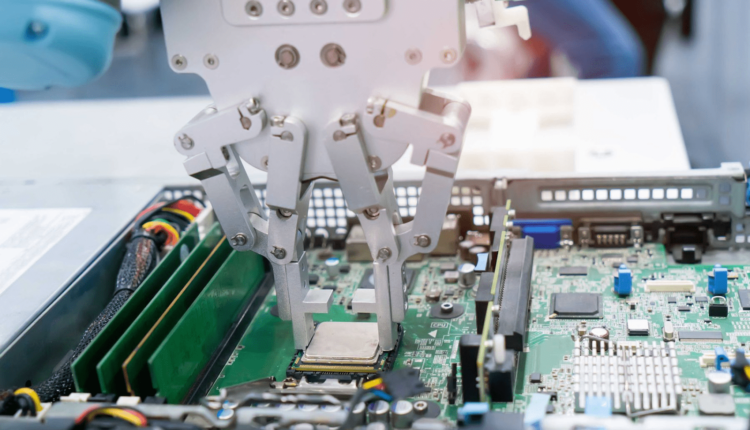 The automotive industry is using cameras and displays more frequently in the twenty-first century. In order to meet performance requirements, designers are working hard to create aesthetically pleasing yet approachable interfaces. The mobile industry processor interface, or MIPI, is widely used in IoT and multimedia applications, which has greatly increased the importance of the MIPI tester. Due to the established advantages of the MIPI interface, its use has been extended to new applications like infotainment, wearables, virtual reality head mounts, and Advanced Driver Assistant Systems (ADAS).

We are all aware that the demand for smartphones is infinite. To improve the convenience and entertainment of their customers’ lives, brands release new iterations on a regular basis. However, are you aware that during the past ten years, MIPI CSI-2 and DSI have become essential interfaces for enabling high-quality cameras and displays in smartphones? Additionally, the interface enables chip-to-chip connection between hosts and devices with low latency, low power, and low cost. Designers can link to both low-resolution and high-resolution cameras and monitors.

You may confirm whether MIPI is successfully implemented in automotive applications using automated test equipment. Yes, the car sector uses the MIPI interface. There are cameras in modern vehicles ( front, back, and two sides). This enables drivers to see their surroundings in their entirety from any angle. In this instance, an image signal processor is connected to a MIPI CSI-2 image sensor. The bridge that connects the entire module to the car’s central system is further connected to the CPU.

The MIPI tester is used by virtual reality and augmented reality devices with high-resolution cameras and displays. Multiple images are transmitted and received from various sources through MIPI interfaces in such devices, which are then processed and provided to the user. Let’s examine a few multi-media application examples:

For movement recognition or human-machine interaction, a multimedia processor is utilized. CSI-2 protocols are used to further analyze and alter the gesture. Then forwarded to the application procedure.

The processor has already been handled in this instance. The picture is not yet prepared for transmission, though. To the camera or display, the transmission is made using CSI-2 or DSI.

There are many image inputs & outputs. The use of bridge IC allows outputs of any one application processor to split into display streams.

Present-day uses for cameras and screens include those in the automotive, Internet of Things, and multimedia industries. High-speed and low-power camera and display interface solutions are desired by all applications. The mobile industry heavily utilizes MIPI CSI-2 and DSI interfaces to produce high-resolution image processing. Therefore, be sure to purchase a high-quality MIPI tester that lets you keep an eye on every application that is functioning properly.

A Comprehensive Guide on Hormone Balancing

Your Car’s AC Needs Your Attention! Do not Overlook These Signs

Know About The Entire Game Of Qordle Wordle, Facts, and Color