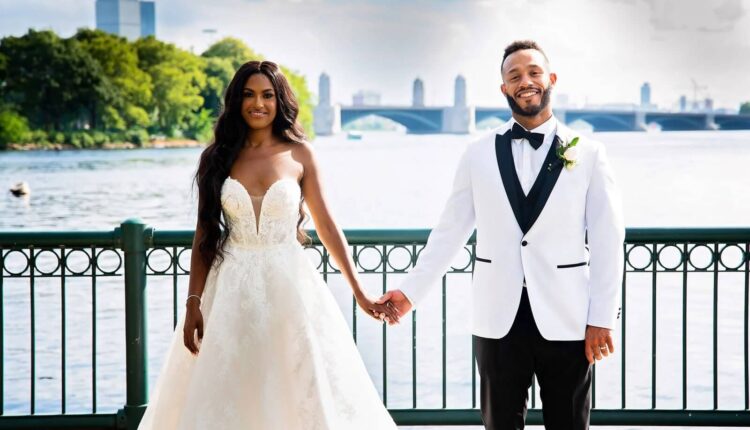 Welcome back to another season of Married at First Sight! MAFS season 14 is here!

This season we follow six new couples as they embark on the biggest commitment of their lives. We’ll see if they’re able to make it work, despite the odds being stacked against them.

As always, there will be plenty of drama, tears, and laughter. So make sure to tune in every week to see how these couples are faring in their new marriages.

Married At First Sight Season 14: Where Are They Now?

Married At First Sight season 14, or MAFS season 14,  is now complete, and we check in on the couples to see how they are doing!

MAFS season 14 spoilers: who stays together?

We first catch up with Michael and Meka, who are still together and going strong! They have even talked about having kids in the future, and they seem very happy.

Next, we check in with Ryan and Stephanie. They also seem to be doing very well, and they are still together and going strong! They are even talking about getting married in the future, which is very exciting.

Finally, we check in with Zach and Mindy. They are also still together and going strong! They have even talked about starting a family in the future, which is very exciting.

All in all, it seems like the couples from Married At First Sight season 14 are doing very well! We are so happy for them and we wish them all the best in the future.

All’s Fair in Love and War

MAFS season 14: who is still together today?

In love, we often do things that we wouldn’t normally do, things that we know are wrong, in the name of love. We make excuses for the one we love, we turn a blind eye to their faults. We do whatever it takes to keep the flame of love alive.

And in war, well, we all know that war is brutal. There is no room for mercy, for compassion. In war, it’s kill or be killed.

So what does it really mean, when we say that all’s fair in love and war?

Or maybe it just means that love and war are two of the most powerful forces in the world, and that we should be careful not to get caught in the crossfire.

The Final Countdown was a song released in 1980 by the Swedish rock band Europe. The song was written by Europe keyboardist Joey Tempest and was inspired by the novel The Hitchhiker’s Guide to the Galaxy. The song was a commercial success, reaching number one in 25 countries, including the United Kingdom, the United States, Canada, Australia, France, Germany, and Italy. The song has been covered by a number of artists, including Powerman 5000 and Kid Rock.