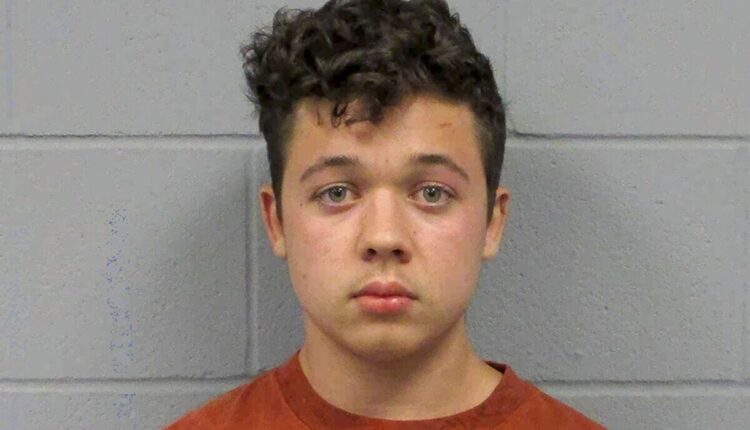 Kyle Rittenhouse was charged in a murder case and other charges in Wisconsin, but he was later found not guilty.

It was in 2020 when one of Kyle’s older friends helped him bring a Smith & Wesson M&P rifle from the Rusk Country hardware store. As Kyle Rittenhouse was a minor at that time and legally couldn’t buy a weapon.

Later, the rifle was key evidence at Kyle Rittenhouse’s trial and became separate evidence against Dominick Black for catering a gun to a minor.

Kyle Rittenhouse said in his court trial that he did it for self-defense when he shot 2 people to death- Joseph Rosenbaum and Anthony Huber, and wounded one- Gaige Grosskreutz, during the Black Lives Matter protest.

Kyle Rittenhouse’s exact net worth is unknown, but as per UsaToday, Kyle Rittenhouse got his share of $2 million bail and around $1 million from the crowd-funded bail posted to keep him out of jail during court trials.

According to the New York Times, Mckenzie Rittenhouse, one of Kyle Rittenhouse’s sisters, came up during the trial because she was dating Mr. Black, who brought the rifle from the Rusk Country hardware store to Kyle that was used in the shooting.

Kyle Rittenhouse’s mother, Wendy Rittenhouse, was an assistant nurse who raised three kids single-handedly as her husband was an alcoholic and drug addict who used to abuse her physically. Wendy always tried to support her son Kyle in media trials and never missed her son’s jury trial.

Wendy Rittenhouse told the public, who was constantly criticizing her son that he was not a murderer and told people to watch the video of the incident carefully. And that Kyle did nothing; he was the one who got attacked by a group of mobs. Later she accused investigating police officers that they have not done a proper investigation.

Reports say that Kyle Rittenhouse was armed with an AR-15 style gun and later joined an armed men group who claimed they were protesting to protect businesses.

Kyle Rittenhouse chased a 36-year-old Kenosha man, Joseph Rosenbaum, into a parking lot and shot him four times. Then Rittenhouse ran off and joined the crowd.

An armed West Allis Gaige Grosskreutz, who was 26 years old, was shot by kyle Rittenhouse. However, Gaige survived as he got shot in his right shoulder.

Kyle Rittenhouse was accused with two charges of homicide, one count of attempted murder, one count of a curfew violation, and two counts of reckless risk.

During the November 1 to 19, 2021 trial, Kyle Rittenhouse’s lawyer argued that it was an act of self-defense. And later, because of the insufficient evidence and a unanimous jury that didn’t find Kyle Rittenhouse guilty, Judge Bruce Schroeder released all the possession charges and the curfew violation charge.

Judge Bruce Schroeder’s verdict on Kyle Rittenhouse as no guilty confused Public sentiment toward him. Few people saw Kyle Rittenhouse as a warrior, while on the other side, some people called him a cruel murderer who should be punished for his crime.

Phases That are the Foundation of a New Product Launch