Know Everything About Non-Alcoholic Beers! 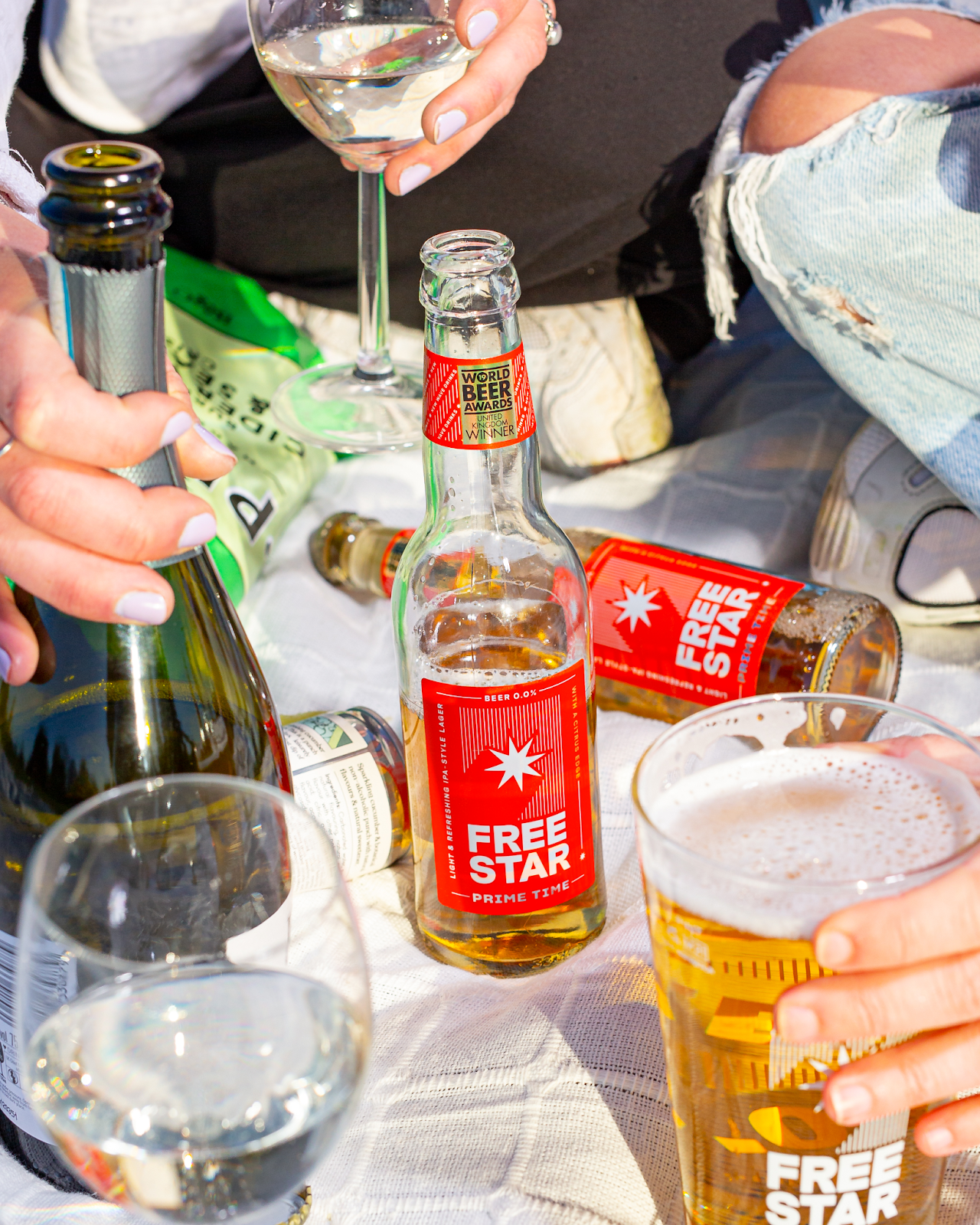 But is it safe to say that non-alcoholic beer is generally suitable for all people?. First, let’s find out whether non-alcoholic drinks can be an alternative for alcoholic beverages consumed widely.

How is non-alcoholic beer made?

In general, non-alcoholic beers can contain upto 0.5 percent of alcohol and can claim themselves as alcohol-free.

Most non-alcoholic beer is made by removing the alcohol from normal beer. The beer becomes flat once the alcohol is removed. Then carbon dioxide is added to carbonate it, which gives it a bubbly effect.

In general, near beer isn’t that bad for you. Instead, choose a brand that contains no alcohol and emits 90% less CO2 than the industry average so that you drink responsibly, with pleasure.

How to Download Call of Duty on PC for Free: Full Compressed Version for PC