A Short Introduction To The Japanese Pop Culture 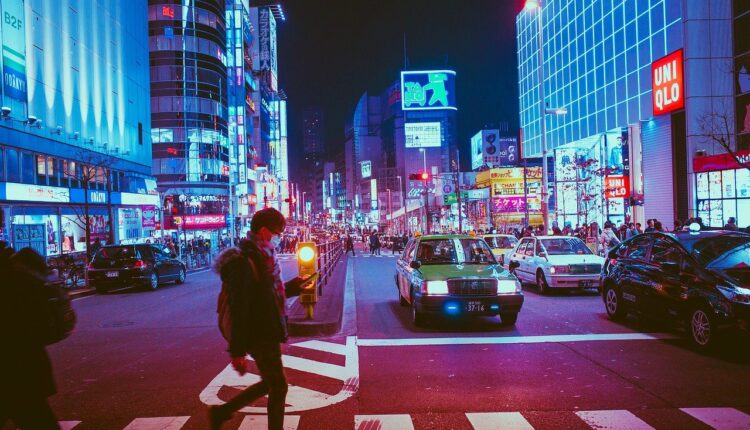 Japanese culture is rich and diverse, but still relatively unknown to many people around the world. In this blog post, we will be looking at some of the most popular aspects of Japanese culture and how they are brought into modern day life in Japan.

Japan has a rich and vibrant pop culture scene, with a wide variety of music, movies, television shows, and more. In recent years, Japanese pop culture has become increasingly popular around the world, thanks in part to the rise of social media and the internet.

If you’re interested in exploring Japanese pop culture, the best place to start is by checking out some of the most popular Japanese music, movies, and TV shows. You can also find plenty of information about Japanese pop culture online, including on blogs and websites dedicated to the topic.

Visual kei is a type of Japanese pop culture that emphasizes visuals over music. It is often characterized by outrageous costumes and makeup, and is sometimes associated with the goth or punk subcultures. Visual kei emerged in the 1980s, and reached the height of its popularity in the 1990s. Some of the most famous visual kei bands include X Japan, Malice Mizer, and Dir en Grey.

Harajuku is a neighborhood in Tokyo, Japan with a strong street fashion and youth culture scene. The area is known for its trendy shops, lively nightlife, and fashionable young people. Harajuku is also home to some of the most popular Japanese fashion brands and boutiques. If you’re interested in Japanese pop culture, then Harajuku is definitely the place to be!

Pachinko is a Japanese gambling game that is played on a special type of slot machine. The game is very popular in Japan, and there are many different types of pachinko machines available.

Players can then use these larger balls to try and win prizes. The prizes that can be won from pachinko machines vary depending on the machine, but they can include things like cigarettes, alcohol, and even money.

Pachinko is a popular form of gambling in Japan, and it is estimated that there are over 10 million pachinko machines in operation across the country. If you want to experience the unique culture of Japan, then playing pachinko is a great way to do it!

The Anime and Manga Scene

Since the early 2000s, the anime and manga scene in Japan has been booming. Thanks to the internet, fans around the world can now access a wealth of material from Japanese creators. Whether you’re into action-packed shounen manga or heart-wrenching drama anime, there’s something for everyone in the world of Japanese pop culture.

If you’re new to the anime and manga scene, here are a few recommendations to get you started. For manga, try Attack on Titan, Death Note, or Naruto. If you’re looking for some good anime, check out Fullmetal Alchemist: Brotherhood, Death Note, or Attack on Titan. These are just a few of the many great titles that are available, so explore and find what interests you!

There are many reasons why Japanese pop culture has become so popular. One reason is that it offers a unique perspective on the world. For example, anime and manga often deal with themes and issues that are not typically explored in Western media. Additionally, the aesthetic appeal of many aspects of Japanese pop culture is very appealing to many people.

If you’re interested in learning more about Japanese pop culture, there are many great resources available online and in print. There are also numerous conventions dedicated to celebrating all things related to Japanese pop culture. Whether you’re a casual fan or a die-hard otaku.

All you need to know about Bettilt

Registration of Company in USA has become easier with Professional Help

Modern Sense Shop Reviews 2022: Everything You Need to Know

How To Enjoy Maximum Game Time Of Spiderman Games : Free Download For PC