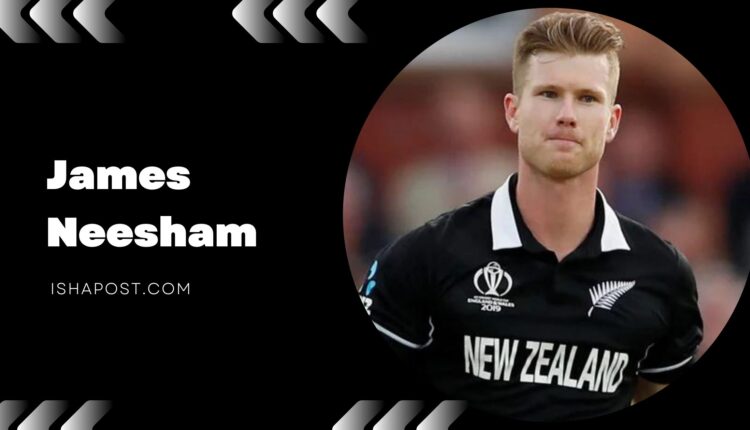 New Zealand has provided world cricket many great cricketers such as Daniel vetorri, Brandon McCallum and many more. James Neesham is one such cricketer.

In this blog we will read the life of Jimmy Neesham and his biography.

James Douglas Sheahan Neesham is a New Zealand international cricketer. He is also known as Jimmy Neesham and James Neesham. He was born on the 17th of September 1990.  As of 2022, Jimmy Neesham’s age is 31. He was born in Auckland. In first-class cricket, he plays for the Wellington cricket team. Apart from cricket, he is also active on Twitter, and on this social media platform, he is known for his witty replies and sarcastic tweets.

Before playing for Otago Volts in domestic cricket, Neesham started playing for Auckland in the early phases of his career. In the 7th season of IPL, he was bought by Delhi Daredevils. In 2014, he represented  Guyana Amazon Warriors in the Caribbean Premier League. He also played in the English 2016 NatWest t20 Blast for Derbyshire. In the 2017 ICC Champions Trophy, he was selected for New Zealand’s 15-man squad.

Meesho Seller – Login, How To Sell, How To Register And Benefits

Craigslist Of San Diego How To Sell Your Items On Craigslist?