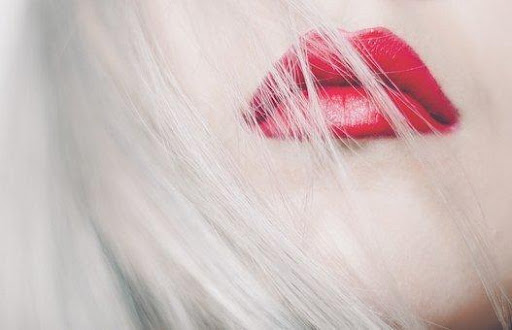 In so many cases, people think something’s weird until they see someone else doing it. Do you get all hot and bothered by dirty feet? Does popping balloons really do it for you? Maybe your idea of sexiness incarnate is Hagrid from Harry Potter. Other people might still think it’s odd, but if you can find your tribe, you don’t need to share other people’s opinions about yourself.