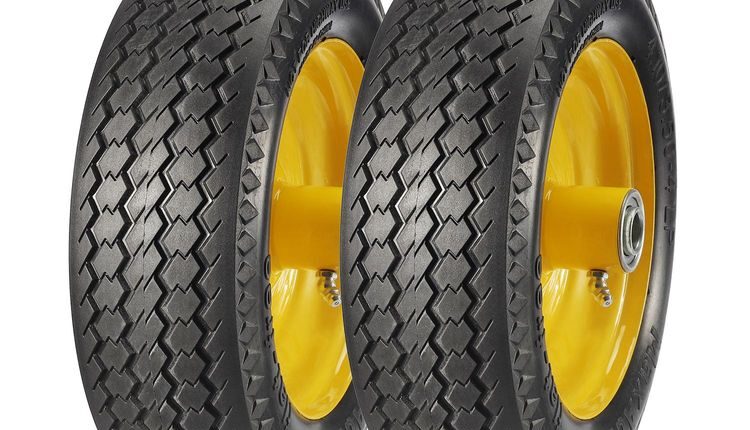 Evolution made us in such a way that we human beings love to debate on any topic. We love to give our opinion. No matter if we have any credible information about that topic or not. We human beings are experts in every topic. Apart from that we also like to vote on both sides. Sometimes, these topics create a divide among humans. The internet age is filled with such topics. There are lots of topics circulating on the world wide web. One such topic that is making rounds on the internet is, how many wheels are there in the world?

Let us find out the answer to this question in this article and how this debate topic emerged from nowhere.

How does It start?

It all started with a tweet from Ryan Nixon. He is not a celebrity. He is a common man. His Twitter account is @NewYorkNixon and he is from Auckland, New Zealand. He writes the following thing in his tweet-

My mates and I are having the STUPIDEST debate…

And I am here for it.

Do you think there are more doors or wheels in the world?

It has more than 5,051 Retweets and 4,407 Quote Tweets. The post gathered approximately 19.9K Likes. 53.6% of people voted in the favor of wheels as they believe there are more wheels than doors. 46.4% of people voted in favor of doors as they think there are more doors than wheels. The post got 223,347 votes from Twitter users. The tweet was posted on the 5th of March 2022. Since then it has been going viral and people are going crazy over the debate. Some people also call it a fool debate as this is not going to make any difference in society. Still, the number of people who are willing to debate on these topics is no less. It is depicted from the votes, likes, retweets, other engagements, and Quote Tweets gathered by the tweet. Ryan Nixon does not post it seriously as it was a light-hearted tweet. He called it the STUPIDEST debate by himself.

How many doors are there in the world?

There are as many as 33 billion doors in the world. We can estimate that without getting too deep into the numbers. These estimated numbers contain doors between houses, apartment buildings, vehicles, and the cabinets, closets, and other compartments inside them.

Now let us move on to the wheels-

The wheel was invented in the fourth thousand years BC in Lower Mesopotamia(modern-day Iraq), where the Sumerian public embedded alternating axles into strong plates of wood. It was exclusively in 2000 BC that the plates started to be emptied to make a lighter wheel.

This development prompted significant advances in two primary regions. In the first place, transport: the wheel started to be utilized on trucks and fight chariots. Second, and all the more critically, it added to the motorization of horticulture (creature footing, crop water system) and specialty ventures (for instance, the radial power of the wheel is the essential instrument in windmills).

How many wheels are there in the world?

In 2020 alone, About 152,971 passenger cars were manufactured. It means a car is manufactured every 17 seconds. Apart from that toy cars are also made in bulk for example Hot Wheels take only takes 15 seconds to make a car. All the bicycles, shopping carts, airplanes, office chairs, and non-Hot Wheels toys have wheels on them.

No one can predict the actual number and difference between the Doors and Wheels. Because there are many unidentified places where these can be used. But as per our calculation. There are more wheels than doors.

Also Read: EdpuzzNinja – Everything You Need To Know About This App

how many wheels are there in the world
Share