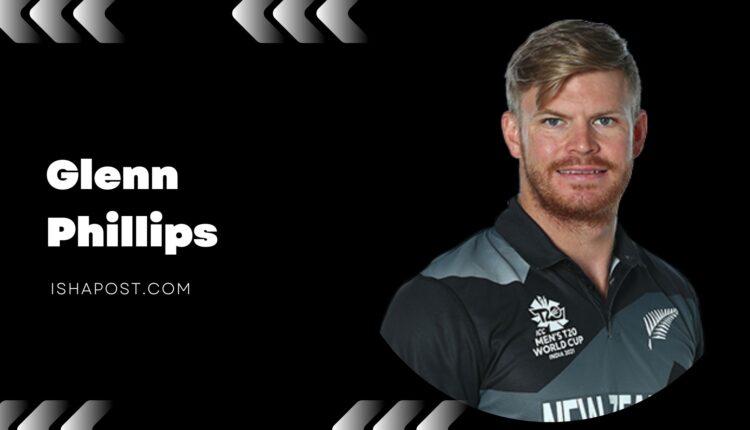 Cricket is one of the most popular sports in the world and the player represents their country proudly. But there is a rare breed of cricketer who was born in one country  and ended up playing for another. Kevin Pietersen, Imran Tahir, Ben Stokes, Jofra Archer, Jason Roy, Chris Jordan, and Glenn Phillips.

In this article, we will know about all information about Glenn Phillips such as his Biography, Age, teams, records, and many more.

Who is Glenn Phillips?

On 24 January 2015, he made his List A debut in the Ford Trophy. He made his Twenty20 debut against the Otago Volts in the 2016–17 Super Smash on 4 December 2016. In the 2021 IPL, He played for Rajasthan Royals as a replacement for Jofra Archer. In the IPL 2022 mega auction, He was bought by the Sunriser Hyderabad team for his base price of INR 1.50 crore for the 2022 edition of the tournament.

Your Car’s AC Needs Your Attention! Do not Overlook These Signs