How to Fight Climate Change 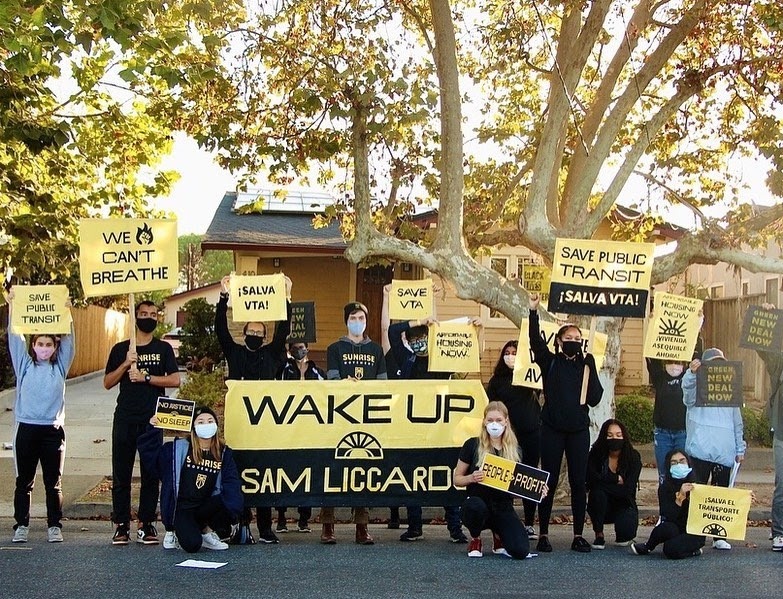 Climate change is a worldwide issue affecting each one of us. But only a few among us are actually concerned about the threat climate is facing. The threat to the environment poses an equivalent threat to people’s life, species, and places. To adequately combat this issue, we all need to take specific steps and change some of our daily life habits. We all need to reduce carbon consumption and need to realize the consequences of global warming.

Global warming is repeatedly leading to severe issues like rising sea level, deforestation, leading many species to the verge of extinction, extreme weather conditions and many more. As an individual, we all need to take significant and sustainable steps to fight all this threat together. Global warming has given rise to a lot of community activists working for climate change. Their actions have a significant role in telling people how to fight climate change.

The world is heading to a positive side of climate activism. Climate change movements and activists have become a significant part of society. The new faces of activists are young and zealous, and they are adding more and more volunteers in their climate change campaigns. One recent campaign that is running in the mainstream is Sunrise Movement. They are a young group of activists who are running like a storm and have helped bring climate change as a national concern.

It is a climate change organization fostering youth movement to fight climate change and give birth to a lot of job opportunities. The co-founder Varshini Prakash with Sara Blazevic started the campaign in 2015, and they are enlarging their army of youth to raise the importance of fighting climate change. They have put up climate change as a top priority across America. But as an individual, what steps can you take to stop climate change? Here are significant actions.

Reduce the use of your car and try travelling more by bicycle or by walk. You can go with sustainable transportation like public transport, travel with buses or metro more often. If you have to cover long distances, trains are more sustainable than flights. Aeroplanes emit a massive amount of CO2 into the atmosphere. While driving the cars, you also need to keep in mind that every kilometre you increase the speed, the Emission of carbon dioxide also increases. If you are passionate about stopping climate change, you can search for climate activist groups near me online and can either join them or take their advice for significant steps.

The 3 R’s of sustainability were not only meant to be in your 5th-grade books. It is high time that you practice them in real life.

Reduce: Consume the use of dangerous things.

Reuse: Take advantage of the second-hand markets and use old items again and again. Reuse the things that others have abandoned, but you need them. You can save money and reduce consumption.

Recycle: Recycle the garbage in your home and save over 730 kilos of carbon dioxide each year.

Get in touch with climate activists to know more about how to fight climate change.

Is Your Honey Pure or Adulterated

Private: How to Become a Musician: The Basics Explained

Choose The Perfect Tire For Your Requirements