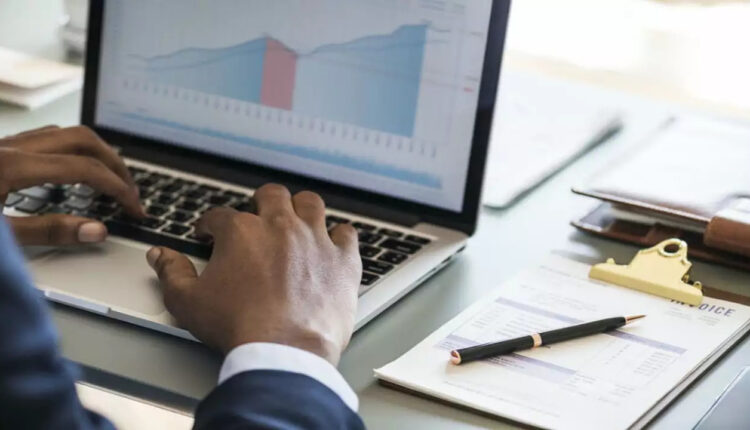 The PSU banks have seen a significant dip in the number of vacancies over last few years. It has been seen that the banks are short on staff at all the branch levels. Whether in rural areas or in urban areas, the steepest fall has been seen in the number of vacancies of clerical and subordinate staff. Even the bankers have agreed to the lack of hands.

To rectify the situation, the Finance Ministry, recently, had a meeting with the Chiefs of state-run banks. It focused on discussing the recruitment measures taken by the organisations and seeking a monthly report of the same.

According to the figures collected till March 2021, there is a rise of 28% in the number of branches of Public Sector banks in the last decade. There were 86,311 PSU branches across the country with 1.4 lakh ATMs as compared to the 67,466 branches with 58,193 ATMs. It can be seen that the number of ATMs has almost doubled.

The primary reasons for this decline in the clerical and subordinate jobs is the growing use of technology and lack of hiring. The Finance Minister’s meeting, thus, is a move to remedy this and create more job opportunities. In June 2022, Prime Minister Narendra Modi had asked all government department and organisations to hire 10 lakh people by December 2023. Following that, he has now asked all the Ministries to come up with their action plan for the same.

Recently, Finance Minister has addressed the need to hire employees with the knowledge of local language to manage the front desks. The banks are yet to chalk out their plans on this. It has been reported that Sanjay Malhotra, Financial Services Secretary is going to meet the bankers and discuss their timebound action plan for these recruitments, as well.

How to Fix Printer Not Activated Error Code 41?

3 Tips For Getting New Lawyers Trial-Ready

Offshore Banks: License and What is Required

Which Liability Insurance Will Best Suit Your Shipping Business?