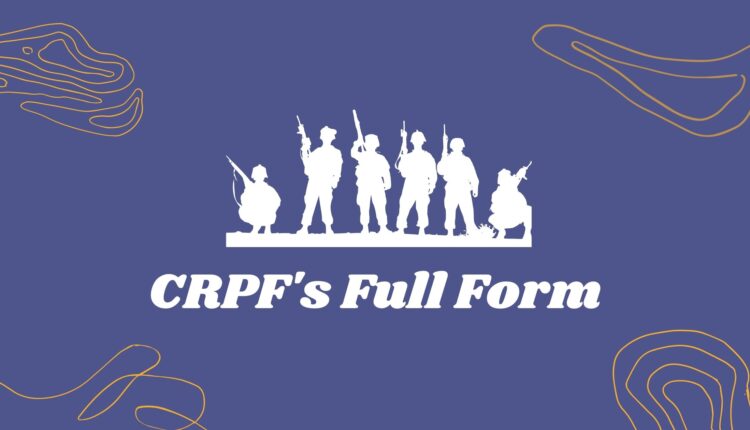 CRPF’s full form is Central Reserve Police Force (CRPF). It is the largest Central Armed Police Force in India. The paramilitary force (CRPF) comes under and is accountable to the Ministry of Home Affairs of the Government of India. The state and union territory governments maintain law and order in the region with help of CRPF. The headquarter of CRPF is in New Delhi, India. CRPR academy is responsible for recruiting new candidates for Joining CRPF. It was established by the Government Of India. Sh Kuldiep Singh, IPS is the Director-General of CRPF as of 2022.

What Is the Full Form Of PSI? PSI Full Form In Different Fields