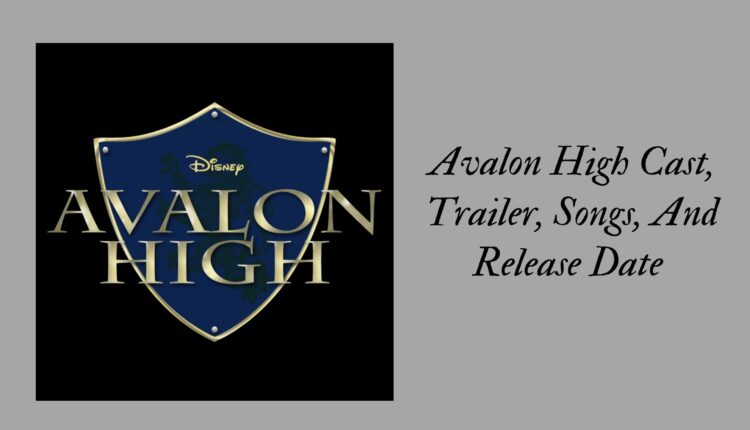 Avalon High is a movie that you can currently watch on Disney+ and was released on November 12 of 2010. In the Avalon High movie, a teenage girl moves to a new high-school where she finds out that she is involved in the reincarnation of King Arthur.

There are more things that you need to know about the Avalon High movie, and we have listed them so you or anyone that wants to know what this movie is about can have an overview about it before watching it.

What Is The Avalon High About?

Avalon High is a Disney Channel Original Movie that was released in 2010.

The movie stars Gregg Sulkin, Britt Robertson, Joey Pollari, and Devon Graye, and is based on Avalon High, a book by Meg Cabot that was released in the year 2005. The movie first premiered in the United States of America on November 12, 2010, January 22, 2011 in Australia and New Zealand, and January 28, 2011 in the United Kingdom.

In the Avalon High movie, a teenage girl moves to a new high-school where she finds out that she is involved in the reincarnation of King Arthur.

Here is the trailer of Avalon High:

Here is the Avalon High Cast:

Here are the three things that are in Avalon High:

Director And Writers Of The Avalon High Movie

Here are the writers and the director of the Avalon High movie:

Where Was Avalon High Shot?

The entire filming of Avalon High was carried out in Auckland, New Zealand from May 3 to June 3, 2010.  The Bethells Beach was used as a location for the battle sequences and normal production houses were used for the other parts.

How Many People Watched Avalon High During Its Premiere?

On the day the movie premiered, around 3.8 million people watched it, making it one of the best movies of Disney at that time.

Do you think we missed out on anything important about Avalon High? Let us know what we missed out by leaving a comment in the comments section below!

Importance of Data Protection Law in the UAE

The Buzz Around The Movie Thor: Love and Thunder, Release Date, Trailer, Cast