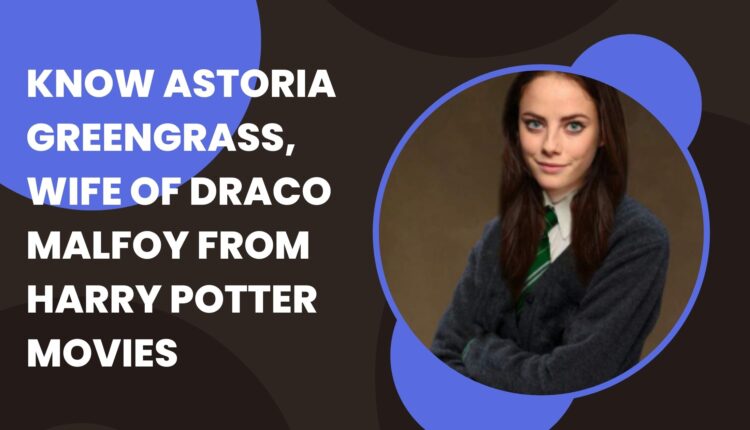 Harry potter does not need any introduction in any part of the world. It is one of the biggest movie universes in the world. The movie of this franchise gave us many movies, countless memories, and epic characters. These are larger-than-life characters. One such character is Astoria Greengrass Harry Potter movies. In this blog, we know about her.

Who is Astoria Greengrass?

Astoria Malfoy was a British pure-blood witch. Previously known as née Greengrass. She lived from c. 1982 – 2019 in the Harry Potter movie and book universe. The Greengrass family is a member of the Sacred Twenty-Eight, she was a crucial part of that family.  In 1993, she enrolled in Hogwarts School of Witchcraft and Wizardry. She attended the school after the two years of her husband, Draco Malfoy. Draco Malfoy studied in the same class as her sister Daphne Greengrass. She married Draco after they completed their study at the Hogwarts School of Witchcraft and Wizardry. Together they have a son named Scorpius Hyperion Malfoy. She died due to her blood curse during the summer of 2019.

Facts about the character: