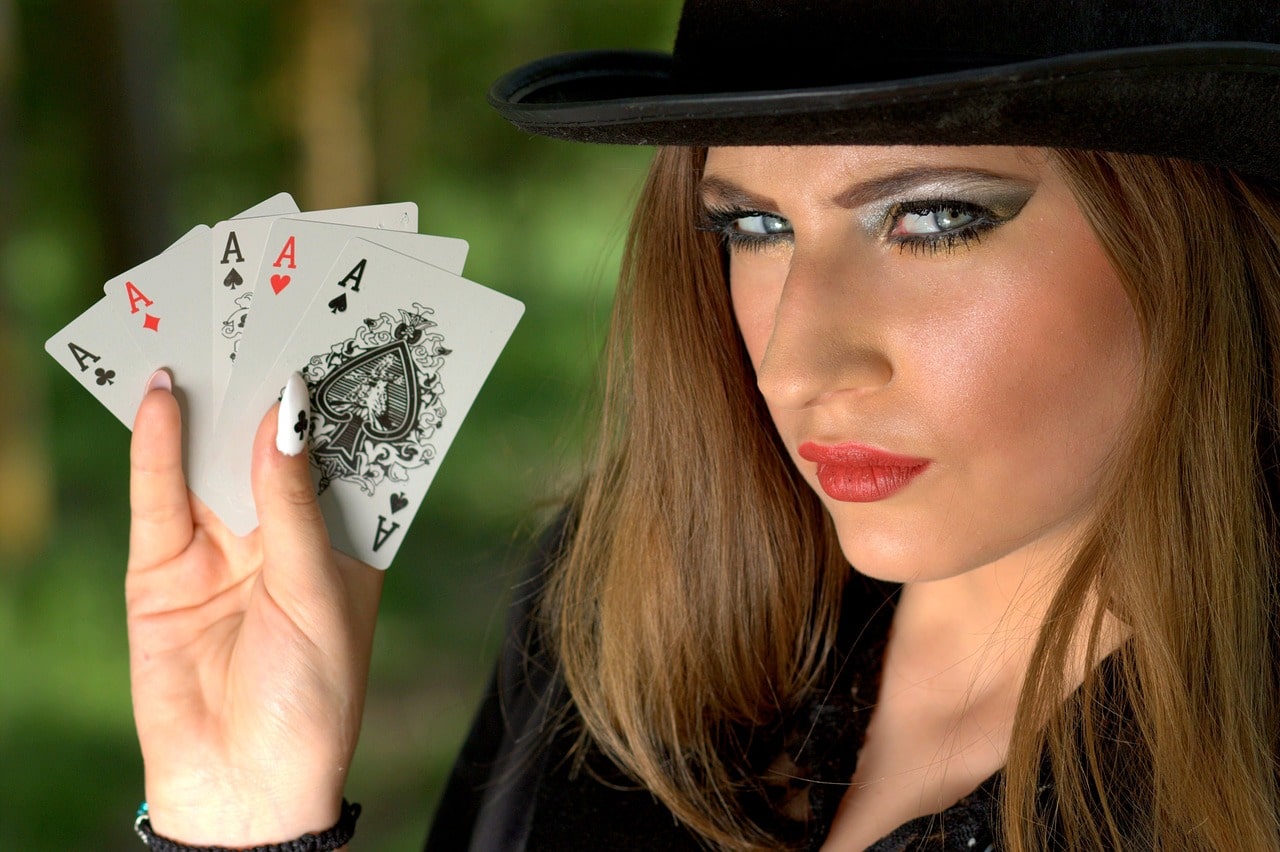 The past two years haven’t been easy for casino operators around the world. Macau’s top gaming stocks, for instance, lost a record $14 billion in combined market value recently after officials announced they would change casino regulations, and tighten restrictions on operators. The big crackdown aims to respond to existing casino issues by increasing regulation, increasing taxes, and restraining movement.

While this doesn’t bode well for Macau, the industry may yet perk up in other parts of the world as casinos slowly start to open up. If you’ve never been to a casino, but want to play poker at their tables, now may be a good time to go. Here are some tips for first-time casino players:

Decide on when and where to go

Much like planning a first trip abroad, the first thing to do is to decide when and where you’ll go. Are you visiting a casino for one night, or are you spending a weekend there? Will you venture into well-known places in Las Vegas, or do you want to try other hotspots? For sure, the best time to play is at night. Live games run until early morning, and the night attracts younger players willing to raise the stakes. If you want, you can take advantage of late night weekday poker. Although there aren’t nearly enough people coming in to play, most who do have a time limit. Recreational players likely have plans for the next morning, so chances are high that your opponents will be on edge.

Nothing is more irksome to long-time players than newbies who can’t follow the etiquette of the game. There’s no problem with inexperience, but it’s considered discourteous — and even ill-advised — if you refuse to study up. What does good poker behavior look like, you ask? Well, you have to keep your chips stacked in a way that’s practical and easy to manage; disorganization simply slows down the flow of the game. Avoid torturing your opponents with bad beat stories, and don’t disrespect your dealers. Blaming a dealer for a poor hand is illogical, and most dealers actually support players because if you win, they’ll likely receive bigger tips. If you’re not playing, don’t comment on someone else’s hand. Avoid joking, narrating, chip-counting, reacting, or giving advice if you’re just an observer.

Seasoned gamblers walk into a casino with a plan. They know they’re playing for real money, so they set limits ahead of time for money they can afford to let go of. Acting like a professional poker player means thinking of poker as running a business. You wouldn’t jump into a business without a large bankroll, nor would you spend all your money on something that’s not profitable. No matter how good you are at the game, bad runs will occur from time to time. Proving you’re a great player won’t help your bottom line either, so stick to games that won’t leave you at a total loss.

Play as your best self

The best poker players rarely let their emotions get the best of them. It’s a game of strategy, so you need to work at your full mental capacity. Ideally, poker players are clear-headed and calm before they play. You also want to be known as a generous patron to casino staff. Keep in mind that most casino employees live off tips, so reward your dealers well to develop a strong camaraderie and make games more enjoyable. Although tipping etiquette varies, try to tip staff anywhere between $5 to $10 for better service if the casino is at a hotel. Do your research if you’re abroad, especially as some countries aren’t big on tips.